Norton’s sporting Twin first saw the light of day with the Dominator 500 of the postwar 1940s, growing in popularity and displacement through the Commando 850 of the mid-1970s. By the Mk3 version in 1975, the Commando was a reliable and well-liked roadster — with five U.K. “Machine of the Year” awards — now with electric starting, twin disc brakes & left-side gearchange, bringing Norton in line with other bike-makers. A big part of the Commando’s popularity came from its engine-mount arrangement, a system of rubber biscuits that lets the motor rumble about at idle but squashes vibes at speed, insulating riders from the inherent buzz of solid-mount parallel-Twin engines.

Because of that “rideability,” more than any other vintage Britbike, Nortons are fettled & tinkered with, hopped-up & modified, brought up to date and freely customized, so it is indeed rare to find an example like this matching-numbers Mk3 in largely original specification. It is a two-owner bike, showing just over 28,000 miles. About 4000 miles ago, the current owner freshened the engine’s top end and fitted high-quality replacement “peashooter” mufflers. During his ownership some detail improvements were made, such as the Allen bolts used to secure both engine side covers, and the use of stainless-steel fasteners throughout. To improve tractability, a single Mikuni carburetor conversion was fitted, and the troublesome electric-start motor was removed, its mount point neatly blanked off. Installing a modern improved starter motor would be an easy retrofit, but as-is the Commando is an easy starter, thanks to the Mikuni and a Boyer-Bransden electronic ignition.

A few years ago, the original “Union Jack” paint scheme was resprayed, otherwise the bike is in original & unrestored condition, right down to the turn signals & reflectors. The Norton just received a full service from Century Cycles, one of SoCal’s best-known Britbike shops, work that included a carburetor cleaning, new ignition coils & fresh drive chain. Also included with the bike is the original bill of sale, the owner’s handbook & parts catalog. The Commando has a clear California title, is located in Orange County and available for inspection by appointment. 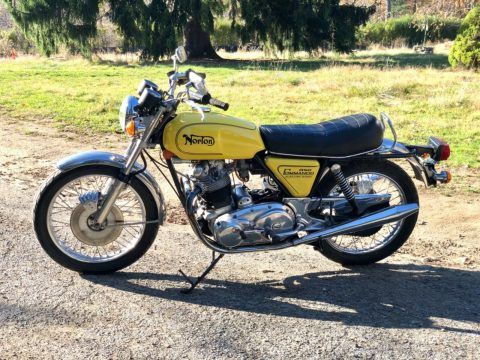 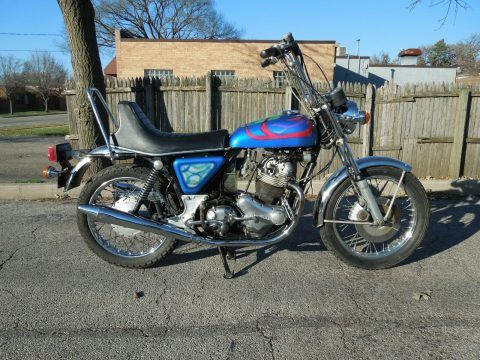 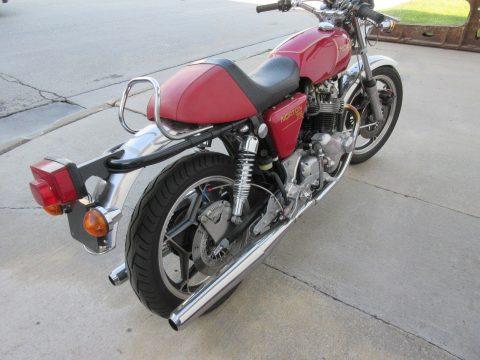 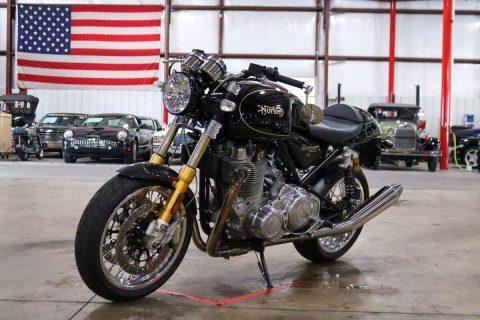 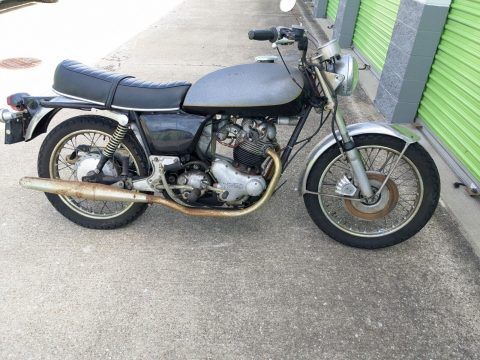